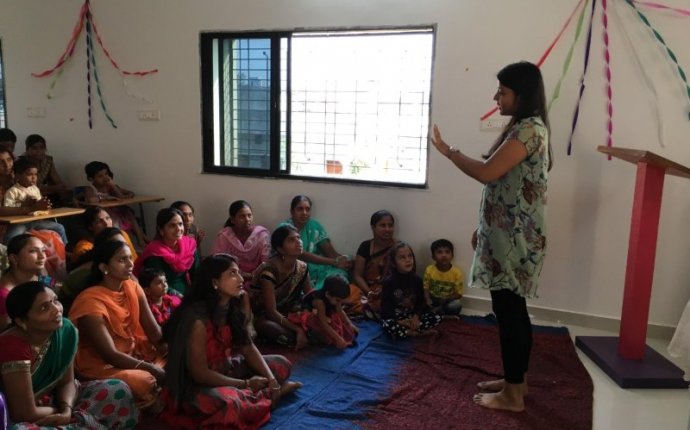 If there’s one profession that bankers don’t respect, it’s the poor accountant.

Sure, consultants also get a lot of hate … but hey, at least top management consulting firms recruit at the same universities and MBA programs that bankers flock to.

For some reason, though, accountants always seem to attract skepticism and scorn from financiers.

But one exception to this rule is in South Africa – where the Chartered Accountant (CA) qualification is highly regarded and where many people who get into investment banking actually have it.

Our interviewee today did just that and leveraged his CA background, plus several years of work experience at a Big 4 firm in South Africa, to move into a full-time analyst role at a bulge bracket investment bank there.

Here’s how he did it, how recruiting in South Africa works, and how you can make the same transition from accounting to investment banking:

Q: I was surprised how positive you were about the CA qualification when you contacted me… but let’s go back to the beginning first.

Maybe you could start by walking us through your background and how you went from accounting to investment banking?

A: Sure. Unlike in the US and some developed markets, where bankers tend to gloss over accounting backgrounds and the CPA, the CA qualification is highly regarded in South Africa.

Many senior bankers do the CA and work at an accounting firm initially, and that was the exact route I wanted to take.

Back in university, I attended a lot of investment banking/finance-related events and got interested in the field.

But in South Africa it’s rare for investment banks to recruit entry-level hires for permanent positions in M&A and industry teams straight out of university, even from the top schools.

They do offer 2-3 year rotational positions, but you need to wait to get placed in a team permanently.

So I saw accounting as the most viable path to getting there.

I majored in it and joined a Big 4 firm after graduation, doing large multi-national audits as well as valuation and purchase price allocation (PPA) work.

My “break” came when a friend who had worked at a large international firm in London mentioned me to one of his contacts – the head of the M&A team at the bank I eventually joined – and personally recommended me.

It took close to a year of networking and interviewing off-and-on before I caught a lucky break via this contact.

After that, I went through a few more rounds of interviews with the firm and eventually won an offer there.

Q: Awesome, thanks for that summary.

So it sounds like recruiting is quite a bit different in South Africa – can you break it down and walk us through the process?

A: Sure. One of the most common “paths” here is to finish university, go through 3-year compulsory training with one of the Big 4 firms, pass the Board Exams, and then qualify as a CA – after which you then move into investment banking.

The overall process is a lot less formal than other markets; unlike London, for example, there are no real assessment centers or group case study exercises here, although they occasionally give psychometric tests.

Since banks don’t proactively recruit very much, they’ve switched to targeting individuals recommended by others at the firm – so networking and crafting a bullet-proof “story” are even more essential than in other markets.

Some banks here still use recruiters for middle-office and back-office roles and sometimes even equity research roles, but they do not rely on them for traditional front-office IB analyst/associate positions, at least at large banks.

Some smaller boutiques may use recruiters, especially if they don’t have a queue of people lining up to interview there.

This second round got more technical, and they focused on valuation, how to calculate cost of capital in emerging markets, and current events related to M&A deals in the region.

They asked a lot of questions on my views of the most likely future deals in South Africa and the rest of Africa – they do this because sourcing can be very important here, even at the junior levels.

They also asked about the types of clients I would focus on, what I knew about the deals they had done, and so on.

I think they were happy with my technical skills since I had done so much valuation work at the Big 4 firm; without that background, you might get more technical questions and case studies.

Q: Great. And what types of candidates are they looking for?

Any thoughts on how easy/difficult it is to get in?

A: It does vary based on the bank; for example, one local bank here has a graduate program specifically for people without any finance experience.

They hire the best and brightest from engineering, liberal arts, and other fields, although your story has to be exceptional to get in from one of those backgrounds.

There are very, very few spots available at most banks here. In some years it might just be 1-2 full-time positions per bank depending on deal flow and team size.

So some banks actually recruit graduates for middle-office roles and rotate them around before bringing them to the front office.

Besides the CA qualification, knowing a language that’s useful in the rest of Africa can also give you an advantage.

Oddly enough, these days Mandarin Chinese helps you in South Africa, of all places, because Chinese firms have been so acquisitive in Africa and some banks here even have Chinese investors.

M&A activity in South Africa is not spectacular, so lots of banks are looking north of the border to drive growth.

Nigeria, for example, is a super-hot market with a rapidly expanding middle-class and lots of consumer goods, industrials, and manufacturing deal activity.

Most people who get into IB are still native South Africans. Laws and employment codes here make it quite difficult to hire non-South Africans since the local unemployment rate is so high.

So you’ll need some type of added bonus (e.g., language skills) to stand out over everyone else – otherwise, it’s highly unusual for bankers to leave the US or Europe to come work here.

Occasionally, people do get in from unrelated fields such as engineering.

It’s less common to move from other finance-related roles into investment banking since the CA to banking path is so common.