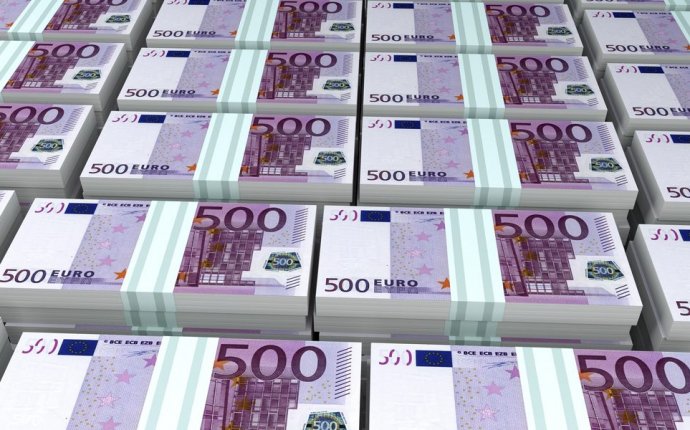 The 175-person Houston boutique firm will keep its TPH name and operate as the energy practice for the bigger Wall Street firm.

Perella Weinberg will acquire the majority ownership of TPH, but the two private firms are not revealing the financial details. TPH handles about $2 billion in asset management, compared to $10 billion by Perella Weinberg. The deal is expected to close in December.

“It’s 100 percent about growth opportunities, ” said TPH Chairman and Chief Executive Bobby Tudor. “This is not a cash out by anybody. To the contrary, it’s a double down.”

The deal gives TPH much more exposure internationally, including Perella Weinberg’s existing footprints in Dubai and Abu Dhabi within the United Arab Emirates.

“We are not nearly as plugged into the Middle East as we’d like to be, ” Tudor said.

Tudor will remain the TPH chairman and also pick up a seat on the Perella Weinberg executive committee. Maynard Holt will assume the TPH CEO position. Dan Pickering will be president and chief investment officer of the energy asset management business. TPH Chief Financial Officer Alexandra Pruner will become the Perella Weinberg CFO.

Perella Weinberg was founded by Joseph Perella and Peter Weinberg in 2006 as an advisory and asset management firm. Perella previously headed mergers and acquisitions for Morgan Stanley, while Weinberg was the CEO of Goldman Sachs International.

Tudor worked with both Weinberg and current Perella Weinberg CEO Bob Steel at Goldman Sachs. Ten years ago, Tudor said he had talks with Weinberg about starting a bank together, but he ultimately started his own firm, Tudor Capital, which later merged with Pickering.

“We recognize the preeminent role that TPH has built as an energy banker in North America, the respect it has earned in the industry, and its leadership and strong voice in Houston, ” Steel said. “With deep roots in Texas and the energy industry, we are dedicated to furthering TPH’s strong and distinctive commitment to Houston, the energy capital of the world.”

A deal between Perella Weinberg and TPH was rumored dating back to the spring. Tudor said the talks started picking up about a year ago. But there was no rush to merge, and they wanted to get all the details and partner deals right, he said.