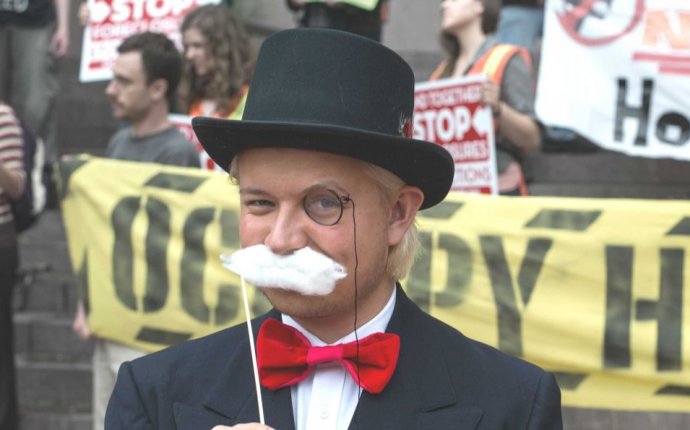 Where do investment banks get their money?

Investment banks are designed to finance or facilitate trade and investment on a large scale. But that's a simplistic view of how investment banks make money. There's a lot more to what they really do. When they work properly, these services make markets more liquid, reduce uncertainty and get rid of inefficiencies by smoothing out spreads.

Like traditional intermediaries, investment banks connect buyers and sellers in different markets. For this service, they charge a commission on successful trades. The trades range from megadeals to simple stock trades.

Investment banks charge fees to act as advisors for spinoffs and mergers and acquisitions (M&A). In a spinoff, the target company sells a piece of its operation to improve efficiency or inject cash flow. Acquisitions occur whenever one company buys another company. Mergers take place when two companies combine to form one entity. These are often extremely complicated deals and require a lot of legal and financial help, especially for companies unfamiliar with the process.

Investment banks might take lots of smaller loans, such as mortgages, and then package those into one tradeable security. The concept is somewhat similar to a bond-mutual fund, except the instrument is a collection of smaller debt obligations rather than corporate and government bonds. Investment banks have to purchase the loans to package and sell them, so they profit by buying cheap and selling at higher prices on the market.

In the proprietary trading process, the investment bank deploys its own capital into the financial markets. Company traders look for arbitrage opportunities or other strong, shorter-term investments. Traders who guess correctly can make a lot of money very quickly. Alternatively, poor traders tend to lose money and risk losing their jobs. Proprietary trading has been much less prevalent since the financial crisis of 2008 and 2009.

Suppose an institutional investor wants to sell millions of shares, a value that's large enough to impact markets right away. However, the market might see a big order come through. This leaves an opportunity for an aggressive trader with high-speed technology to front-run the sale in an attempt to profit from the coming move.

Investment banks established dark pools to attract institutional sellers to a secretive and anonymous market to prevent front-running. The bank charges a fee for the service. Dark pools are very controversial and came under added scrutiny after Michael Lewis authored "Flash Boys, " which shed light on shady dark-pool activity.

Investment bankers sometimes make money through swaps. Swaps create profit opportunities through a complicated form of arbitrage, where the investment bank brokers a deal between two parties that are trading their respective cash flows. The most common swaps occur whenever two parties realize they might mutually benefit from a change in a benchmark, such as interest rates or exchange rates.

Market making works best when the bank has a large inventory of stock with high trade frequency. The bank can quote a buy price and sell price and earn the small difference between the two prices, also known as the bid-ask spread.

Investment banks also partner with or create venture capital or private equity funds to raise money and invest in private assets. These are the fix-and-flip experts in the business governance world. The idea is to buy a promising target company, often with a lot of leverage, and then resell or take the company public after it becomes more valuable.