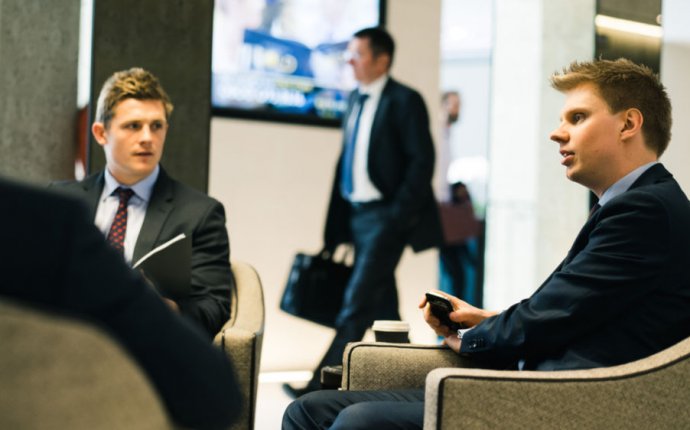 There will always be a need for municipalities and other public entities to raise debt and have access to the capital markets, so the chances of it disappearing are essentially non-existent. At the worst, I think there might be some consolidation in the industry, and I know at least on the west coast, there are rumors of shedding some of its PF businesses though I can't really comment on the validity of it.

The margins on muni debt have always been small and will continue to get slightly smaller, but you'll reach a certain point where they can't get much lower than they are. There has to be some incentive for banks to underwrite muni bonds. I remember reading an article that the U.S.'s public infrastructure needs roughly $4-5 trillion in order to be updated/repaired/constructed within the next few decades, so if anything that should serve as evidence the industry will stick around.

Slim exits isn't entirely true, it's just that the exits that exist for analysts and associate are vastly different and not as "glamorous" as some of the exits enjoyed by traditional corporate advisory investment bankers. Depending upon which group and which bank you work for, there are options to move to infrastructure funds. For example, if you're in the P3 group at a large bank (like or ), I wouldn't be surprised if you could move over to an infrastructure fund. I know is well-respected in the space, and their infrastructure fund is pretty active. I've even seen people exit to energy funds, though this is much rarer and significantly more difficult. This would be more typical at the analyst or associate level, if I had to guess, though I don't have direct experience with it.

Towards the higher levels (Director+), I've seen people exit to become high-ups in construction, telecom (like GTE and stuff, not what you're thinking) and utilities companies (both public and private), though I think most people aren't necessarily looking to exit the industry. At the very top (senior MDs, SVPs), I've seen exits into public service and other types of jobs. For instance, the former CFO of the UC system was a former MD with and Lehman in public finance before he left to go work there. He took a significant pay cut, but I'm pretty sure he was making 400-500k a year as CFO for the UCs.

In terms of compensation, it's definitely lower than traditional banking, but not by much. I can't comment on MM banks, but at larger banks, the salary started off at either $65 or $70k, it's just that bonuses were lower. If I had to guess, I would imagine it's between 80-110k starting between bottom and top bucket analysts, but hopefully somebody else can comment on this. At the director level, salaries are variant, and bonuses too, but a director/MD can pull in anywhere from $600k-1MM+ annually depending on deal flow and their ability to win businesses.