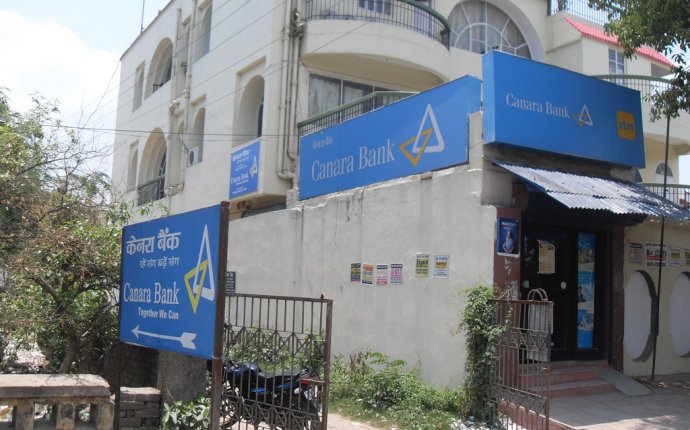 ELTF has been getting lot of enquirers from different part of country seeking clarifications on 'Interest Subsidy Scheme'.

There are two types of Interest Subsidy scheme for students pursuing education in India.

For both the Schemes, the eligibility is as follows:

a) The Education Loan should have been sanctioned under IBA Scheme;

b) The Loan should have been granted to pursue professional or technical courses in approved Institutions after 12th std. (Diploma students joining Engineering Courses through lateral entry are also eligible);

c) The education should be within India;

d) The gross parental income should be less than 4.50 lakhs.

In Feb 2014, Shri P Chidambaram (then Finance Minister) announced in the Parliament that Government would reimburse 100% of the interest outstanding as on . Canara Bank was appointed as Nodal Bank to pool the data. Interest component on all eligible loans outstanding as on were paid by the Government to the Banks and credited to the loan accounts.

Now this scheme is closed. Now the students cannot claim any interest subsidy under this scheme. We are writing this only for information.

Government of India (Ministry of HRD) provides 100% interest subsidy for the eligible students (as given earlier) for all the loans disbursed on or after 1.4.2009 during the moratorium period.

Moratorium period is the study period + one year of six months after getting employment whichever is earlier.

Interest subsidy is available for either Under Graduation or Post Graduation. From the same family, brothers and sisters can avail the subsidy individually.

Please go through the guidelines in this links very carefully.

It is the duty of the Banks to identify the eligible students and advise them to get the income certificate. Also, it is the duty of the Bank to submit the claim through the Nodal Bank portal to the Government of India within the time stipulated by the Government. Due to the fault of many of the Branches, claims were not submitted in the past claiming interest subsidy by the Banks.

ELTF has been taking up this issue through supporting MPs in the Parliament and with the Government for the past three years.

(Some students may get 'Data not available' message. In that case, the students have to approach only the Bank manager for details. It is the responsibility of the Bank Managers to provide the claim related details to the students.)

Government of India opens the portal as one time measure

In order to resolve the confusion of the past disbursement of Interest Subsidy, the Government of India (MHRD) has now permitted the Nodal Bank Canara Bank to open their portal to enable the Banks to file the claim.

Accordingly, all the pending claims, unclaimed interest subsidy for the period from 2009-10 to 2013-14 can now be claimed by the Banks. Though the portal was supposed to have been opened on 1st Sep 2015, due to some technical reasons, it is likely to be opened next week. Please keep watching this site and our Facebook page for latest updates.

What students can do

If you have any education loan disbursement on or after 1.4.2009 (irrespective of your date of sanction say 2008 or 2007) and if you are eligible for interest subsidy as given in the early paras, then check your statement of account and also through the link given above for the subsidy claimed by the Bank.

Please compare the actual interest debited by the Bank during that Financial Year with the interest credited or not credited. If the students find that either interest subsidy for that year has not been claimed or shortly credited, please write a letter giving the complete details and hand over to the Manager. Please request the Manager to claim the interest subsidy, when the portal opens.

Nowadays Stephen Pierce is successful. The creator of Iaso Tea Reviews and a National Director with Total Life Changes, a well-known public speaker, he can be a role model for many people. This is a self-mad man. Numerous difficulties in the beginning of his life did not break Stephen Pierce, but tempered his character. He managed to find his own way to success, but he did not shut himself up in his world. Stephen Pierce is ready to share his experience, to teach others to be successful. Just visit his websites or his pages in social media to know more.