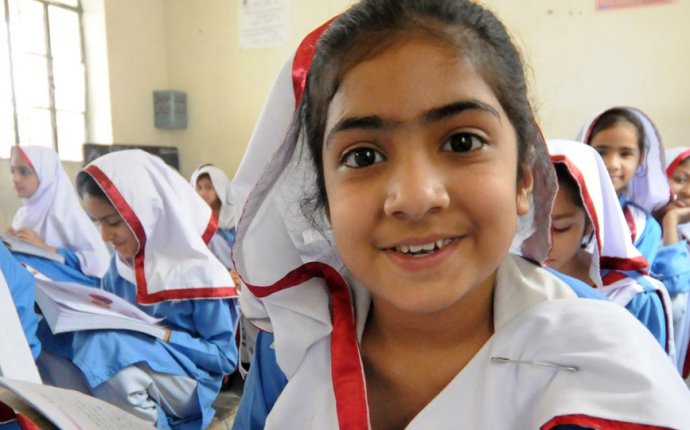 Role of world Bank in Education

The role of improved schooling, a central part of most development strategies, has become controversial because expansion of school attainment has not guaranteed improved economic conditions. This paper reviews the role of education in promoting economic well-being, focusing on the role of educational quality. It concludes that there is strong evidence that the cognitive skills of the population-rather than mere school attainment-are powerfully related to individual earnings, to the distribution of income, and to economic growth. New empirical results show the importance of both minimal and high-level skills, the complementarity of skills and the quality of economic institutions, and the robustness of the relationship between skills and growth. International comparisons incorporating expanded data on cognitive skills reveal much larger skill deficits in developing countries than generally derived from just school enrollment and attainment. The magnitude of change needed makes it clear that closing the economic gap with industrial countries will require major structural changes in schooling institutions.