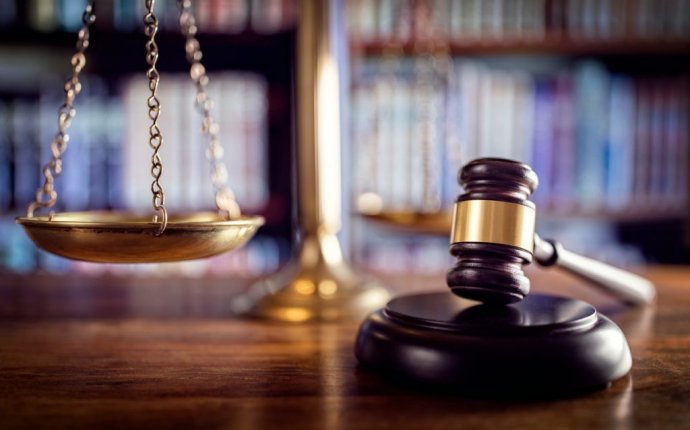 Because these career paths draw from the same broad talent pool, many students face initial difficulty choosing between the two. On one hand, investment banking requires fewer years of school, which, for many students, translates to less student debt. On the other, law is a broader field, and the paths available to young attorneys are greater in number than those for investment bankers.

The educational requirements for becoming a lawyer are much more rigid than those for becoming an investment banker. An aspiring attorney must complete a bachelor's degree and then attend law school — there is no way around that. Attaining a law degree, for the vast majority of students, requires at least seven years of post-secondary education. Following law school, you must pass your state's bar exam before you can practice law. While the test can be intimidating, the pass rate on the first try is greater than 60%. Bright students who have prepared sufficiently should sit for the test with confidence they are going to pass.

Investment banking has fewer hard-and-fast educational requirements. Most firms, however, require, at a minimum, a four-year degree. Investment banks recruit almost exclusively from top-rated universities, such as Ivy League schools and the University of Chicago. Students who wish to become investment bankers but attend less prestigious schools can better their chances by getting a Master of Business Administration (MBA), preferably from an elite program.

Investment banking and law require many of the same skills, such as a strong work ethic. Rookies in either field can expect to face long hours and demanding superiors during their first few years. First-year turnover is high for these reasons; stick it out, and the rewards down the road are immense.

Of the two career paths, investment banking requires greater quantitative acumen. Math whizzes and those who love numbers should go in this direction. If you struggle with math and frequently make mistakes when computing large figures, tread with caution. Careless mistakes in the investment banking world cost companies billions – and they sometimes cost investment bankers their jobs.

Because law is such a broad field, the skills required vary based on the type of law you practice. Trial lawyers need to be persuasive, aggressive, high-energy and quick-witted. Successful corporate attorneys are focused, detail-oriented and exceptional critical thinkers. Practicing international law requires being bilingual or multilingual, as well as the ability to understand and assimilate into various cultures.

Investment bankers make a lot of money right out of school with a bachelor's degree. The average base salary is $80, 000, but almost all firms pay an aggressive bonus structure on top of that base. The better you are at your job, the more you make as an investment banker. As of 2015, first-year associates who meet even minimum performance standards should earn between $120, 000 and $150, 000.

The starting salary for an attorney runs a broad gamut based on the field of law. Corporate law is regarded as the most lucrative, particularly for new associates, who, as of 2015, earn between $100, 000 and $160, 000 during the first year out of law school. Where you fall within this spectrum depends in large part on the firm and the region of the country in which you work.

For young attorneys who eschew the corporate law path, starting salary is more difficult to pinpoint. Trial lawyers, for example, can earn six figures their first year if they develop a stellar reputation quickly and have an expansive warm market. Others take much longer to build a client base and struggle to pay the bills at first.

Both careers have had their documented struggles during the fallout from the Great Recession. The financial crisis of 2008 and the resulting regulations imposed on banks by the Dodd-Frank Act resulted in a lot of layoffs at investment banks. While the economic recovery has been anemic, investment banking job growth has at least turned positive again. The field grew by 2% in 2014 and is forecast to grow another 2% before the end of 2015.

The biggest problem facing young lawyers is supply and demand. Law school enrollment exploded during the 1990s and 2000s, but the field itself did not experience the same growth. That left swarms of law school graduates competing for limited positions. Their woes have been widely publicized in recent years, which has led to shrinking numbers of law school applicants. However, equilibrium has not yet been reached. Only 60% of 2014 law school graduates found law careers within one year of finishing school.

Expect work to dominate the first few years of your life in either career. Investment bankers work, on average, 70 to 90 hours per week during their first year. This includes almost every Saturday and many Sundays. Vacation days are few, and leaving the office at 5 p.m. is a fantasy. Though work hours become more manageable as you build seniority, investment banking is never a 9-to-5 gig.

Corporate law follows a similar schedule, with long hours and a lot of weekend work. The field of law, being broad, features career paths with more traditional 40-hour work weeks, for example, working in the local public defender's office. These jobs, however, pay nowhere near the lucrative starting salaries that you find in corporate law.

Undergraduates who want to start making money right away without having to spend three years in law school and accumulate more student debt should gravitate toward investment banking. This is particularly true if you are skilled in math. If your school is not considered elite, getting a foot in the door is difficult. Obtaining an MBA helps your chances significantly.

Law is a great choice for students open to furthering their education and desiring more paths when starting their careers. Getting into law school does not require an undergraduate degree from an elite school. It is more important to have a strong GPA and to perform well on the LSAT, so take a practice course if time and money permit.