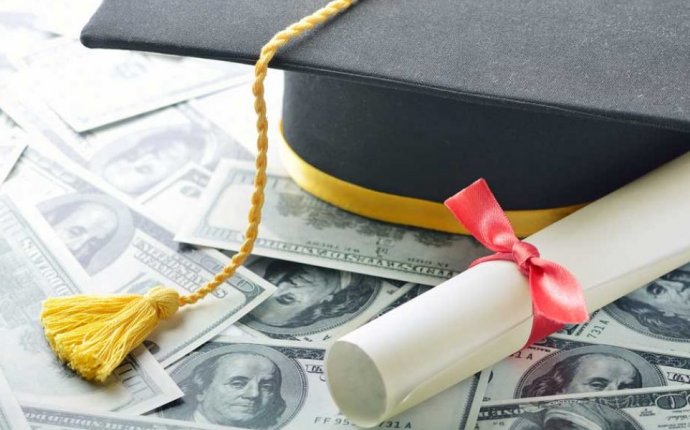 The following are the prominent schemes:

The Hon'ble Finance Minister in his budget speech for 2013-14 proposed to provide interest subvention to women SHGs who avail loans up to Rs.3 lakhs at 7% per annum. The women SHGs will get an additional subvention of 3% if they repay in time, reducing the effective rate of interest to 4%.

As per guidelines of Ministry of Finance, the mandatory credit to Minorities was set at 13% of priority sector during 2008-09, to be increased to 15% by March 2010 and sustained during the next three years.
Ministry of Finance also stressed in opening of Bank Branches in the Minority Concentrated Districts and exclusive set up at Head Office level for monitoring the progress of Lending to Minority Communities.

Our Bank has taken the following initiatives for improve Lending to the Minorities:

In Canara Bank the various steps being undertaken by our bank for hassle free sanction / disbursement of loans to persons from SC/ST communities.