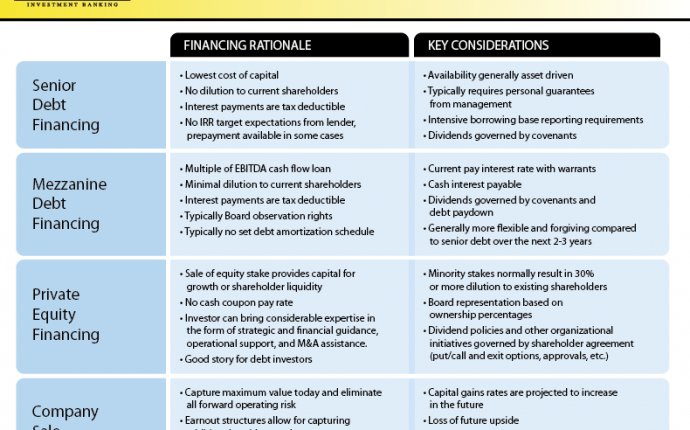 Daryl Swarts joined Focus Strategies in 2007. He has more than 30 years experience in providing investment banking services to private middle market companies. Daryl’s background includes extensive experience in merger and acquisition work, private placements of debt and equity, obtaining financing for leveraged buyouts and recapitalizations and other general corporate finance advisory work. From 1990 through 2003, Daryl was a Founding Partner and Managing Director of GulfStar Group in Houston, Texas. A majority interest in GulfStar was acquired by International Bank of Commerce in 2000. Prior to that he served as Senior Vice President from 1987 through 1990 at Rotan Mosle, Inc, a wholly owned subsidiary of Paine Webber. From 1979 through 1986 Daryl served as Senior Vice President at The Inverness Group, a private investment banking firm based in Houston. From 1973 through 1977 he served as Lieutenant, Supply Corps in the United States Navy. Daryl holds an A.B. from Colgate University and an MBA from Harvard Business School. He has served on the Alumni Corporation Board of Directors of Colgate University as well as a member of a number of other public and private boards. Daryl holds Series 62, 63, 79, and 24 licenses.

Britt Kauffman joined Focus Strategies in 2008. He has extensive senior management experience as both a CEO and CFO of middle market companies. From 2007 to 2008, Britt was Senior Vice President of DocuData Solutions in Dallas, Texas. During his tenure at DocuData, he developed management infrastructure for this rapidly growing business, and helped market the company to potential investors. The company was successfully sold to a strategic investor in 2008. From 1996 to 2007, Britt was President and CEO of Hart InterCivic in Austin, Texas. While at Hart, the Company grew from million to over 0 million in revenue. He transitioned the company from a primarily manufacturing-based business to one providing technology-focused products and services, and raised over $50 million in investor capital from multiple private equity firms. From 1988 to 1996, Britt was Executive Vice President and CFO of Hart Graphics in Austin, Texas. Britt received his B.A. and M.P.A from The University of Texas at Austin and is a CPA. He holds Series 62, 63, 79, and 28 securities licenses.

Larry Hester joined Focus Strategies in 2009 after thirty years of progressive experience with three Fortune 500 companies, Emerson Electric Corporation (EMR), Teledyne Technologies, Inc. (TDY) and Halliburton Company (HAL). He led Mergers & Acquisitions and Strategic Planning during the past 10 years for Emerson Process Systems & Solutions contributing to segment sales growth to over B in 2008. Larry drove the closure of several engineering and software acquisitions during the period, earning him an APMAA M&A Advisor certification. Larry has excelled in other disciplines, which serve him well in investment banking, including alliance structuring and management, marketing management, business development, project management, software development management, and applied research and development.

Larry has traveled extensively advising industrial clients on five continents. He has been active in ISA, ASME, and SPE. He earned a MBA from Oklahoma City University with honors. He holds a B.S. in Mechanical Engineering from The University of Texas at Austin with a focus on energy systems. Larry holds two US patents, Series 62, 63 and 79 securities licenses, and is a registered professional engineer (Texas).

John Biggs joined Focus Strategies in 2015. He has more than 20 years of experience in both investment banking and operational management with Deloitte, GE Oil & Gas, Dresser, Inc, and Mitsubishi Caterpillar. For most of his career, John worked in investment banking and corporate development leading, advising or participating in more than $6B worth of transactions ranging in size from $1MM to $2B. In addition, John has held multiple operational leadership positions, most recently as Vice President & GM of the Dynaenergetics Americas division of Dynamic Materials Corporation. John also serves on the Executive Committee of the Rice Alliance Austin Chapter, a non-profit organization serving the central Texas venture community, and on the board of Team Tiara Foundation, a non-profit organization that funds metastatic breast cancer research and supports survivors. He holds a BA in Economics and Managerial Studies from Rice University and an MBA from The University of Texas at Austin. John holds series 62, 63 and 79 securities licenses.

Lauren Greenwood joined Focus Strategies Investment Banking in 2011. Prior to her move to Austin, she was a relationship manager at First Private Bank of Texas in Dallas. Lauren has been in the banking industry for ten years, with her experience prior to joining First Private concentrated in commercial portfolio management and financial analysis with Washington Mutual. Lauren holds a bachelor's degree in corporate communications from the University of Texas at Austin. Lauren holds a series 63 securities license.